Our leadership team recognizes the authority of God, and realizes that we are shepherds who serve under the Chief Shepherd, Jesus Christ. We desire to devote ourselves to prayer and to the ministry of the Word. Our passion and goal is to equip the believers for the work of the ministry until we all attain maturity in the fullness of Christ.

Jason has a passion for carefully unpacking the truths of Scripture. He has served as Pastor since January 2013. Jason has been married to his best friend, Stacy for 26 years. Jason and Stacy have four children. Jason holds a Bachelor of Arts from LA Tech, a Masters of Divinity from New Orleans Baptist Theological Seminary, and a Doctorate of Ministry from New Orleans Baptist Theological Seminary. Prior to serving as the Pastor here at Simsboro he has served churches in Louisiana and Mississippi in various ministry positions (Pastor, Associate Pastor, and Youth Minister) since 1990. From 1992-1994 he served as the Youth Minister here at Simsboro. 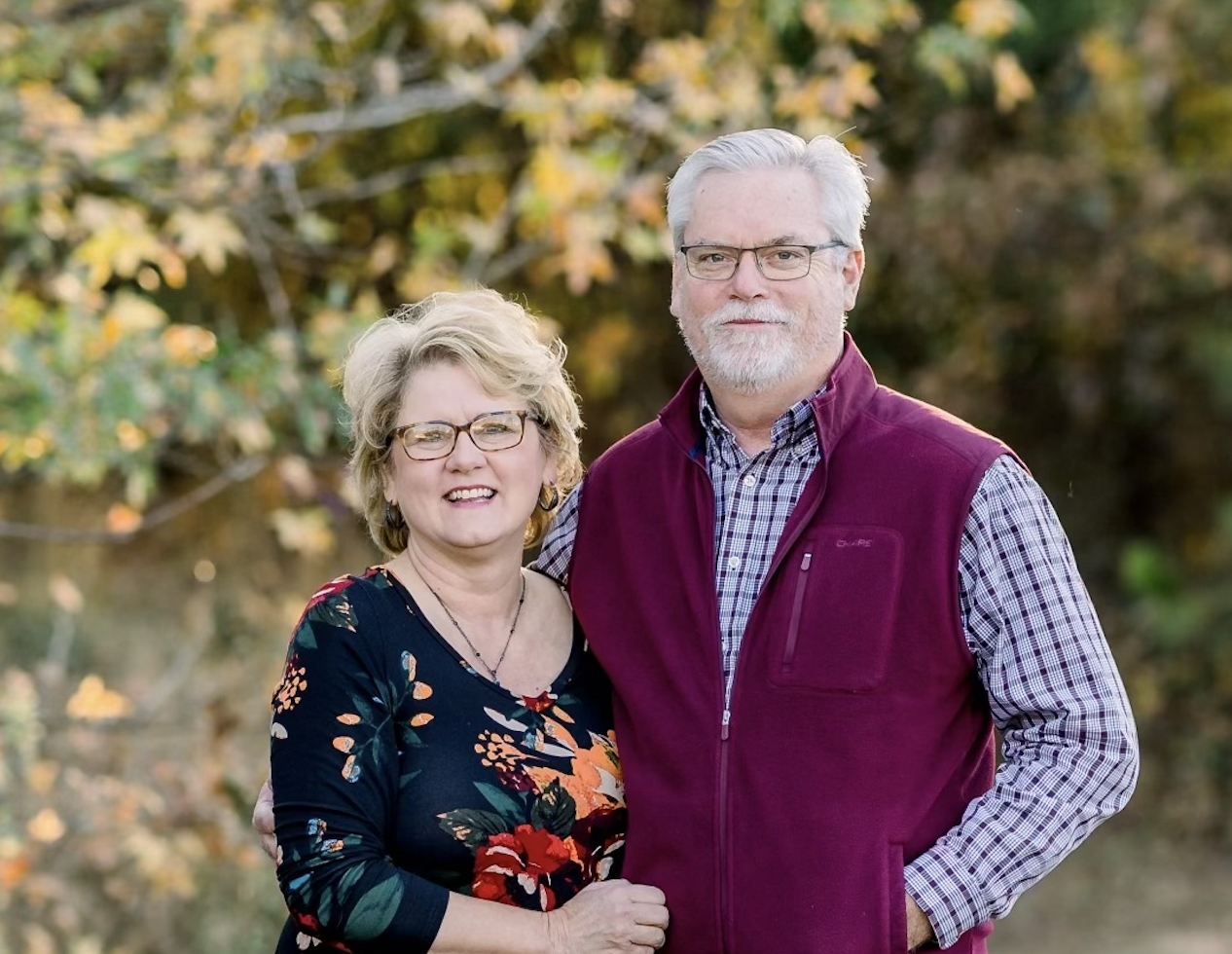 Todd began serving as our Minister of Worship,  January 2023.  Todd has a Master of Divinity from New Orleans Baptist Theological Seminary,  a Master of Arts, Religious Education from Southwestern Baptist Theological Seminary,  and a Bachelor of Science, Science Education from Louisiana Tech University.  He has served as an Associate Pastor of Discipleship & Administration,  Associate Pastor of Worship & Missions, a Senior Pastor,  a Missionary to Brazil,  School Administrator, and a Minister of Education & Youth.  He is married to wife Leslie and they have 4 grown children.

Melane is a member of Simsboro First Baptist Church. She graduated from Cedar Creek in 2002 and 2006 Louisiana Tech University with a degree in Early Childhood Education in 2006. She is a former kindergarten teacher at Simsboro School and is currently the school librarian. taught for four years at Ruston Elementary School. She has been married to Kenny Slocum since December 2006. They have two beautiful children – Eli and Andy. Melane began service as Children’s Minister on January 15, 2018.

Lois moved to Simsboro, in 1984 with her husband Jerry and their two daughters, Shannon and Susan, and now they have five grandchildren. Lois has been a member of Simsboro First Baptist Church for 29 years. Lois has a heart for service, she worked in Ruston for 27 years and retired, God impressed upon her heart to take this position at our church where she could take a more active roll in his service.